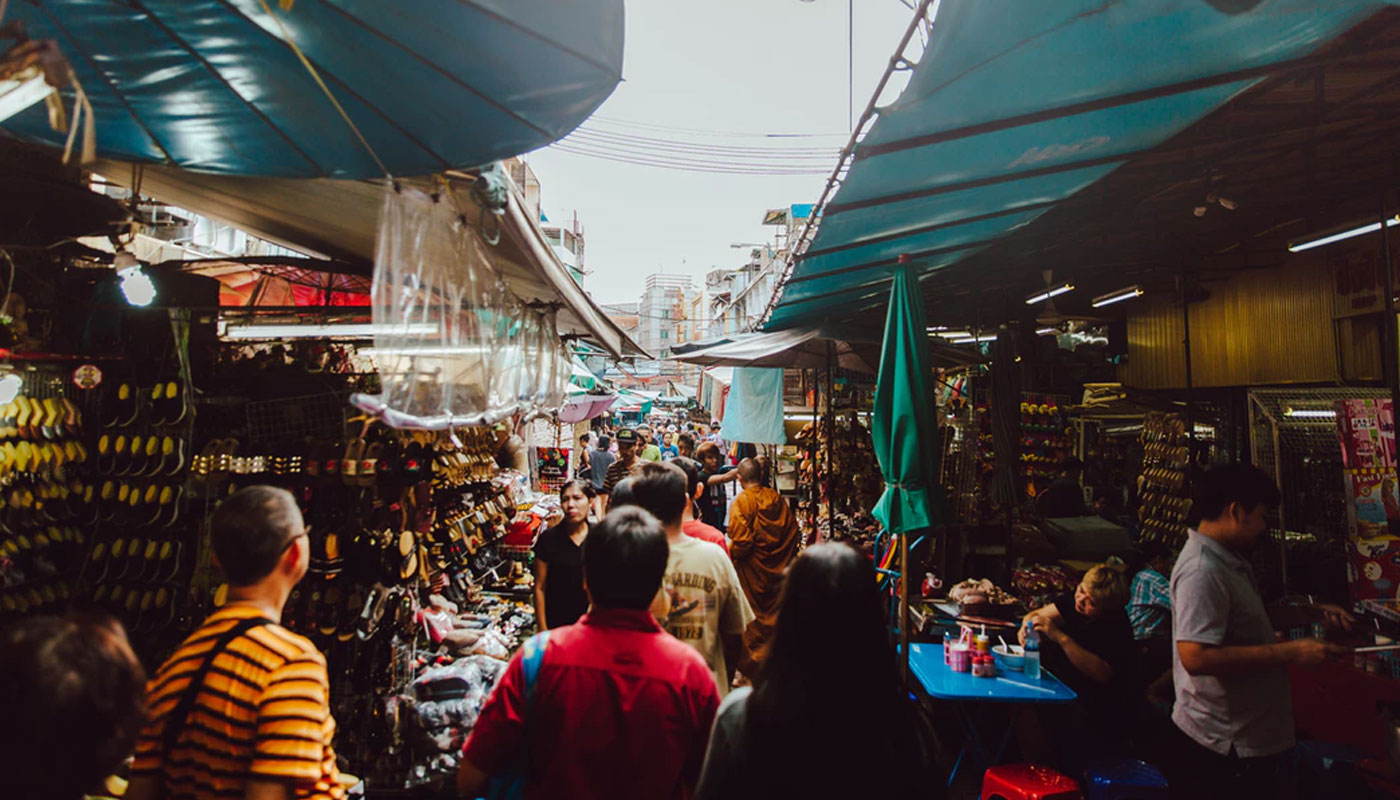 “Why does Pancasila not adopt the western concept of a ‘naked’ public square that privatizes religion?” I was asked when I delivered a lecture titled “Religious Freedom in Indonesia” at Georgetown University in March.

The birth of Pancasila on June 1, 1945, bridged the ideological gap between nationalists (golongan kebangsaan) who supported a secular state ideology and Islamic groups (golongan Islam) that leaned toward a religious state. The naked public square concept is pessimistic on the idea of a “public religion”.

Samuel Huntington once warned that if we are not careful about “public religions” then we might experience on a global scale the same religious wars seen in Europe in the 16th and 17th centuries.

A religious state with its sacred public square concept, on the contrary, is very optimistic about “public religions”. However it is limited to only one religion, the official religion, and other religions do not have rights. Both positions suppress the freedom that Pancasila proposes.

Pancasila, first of all, questions the presence of a naked public square. By leaving religion to the private domain, does it make the public domain “naked” or free of religious effect?

Every individual, according to the first principle of Pancasila, the principle of one God, cannot possibly be independent from religion in a broad sense.

For example, in order to be free from religious impacts, public schools in the US have abolished religious education, but, peculiarly, they are still teaching evolutionism and atheism, which are obviously secular.

Roy Clouser said that it is a myth to think that the public domain is neutral about religion.

A naked public square gives rise to another issue, which is nurturing fundamentalism. Rejecting religion by marginalization, according to Gilles Kepel, is often accompanied by revenge. Therefore, it has the potential to produce religous radicalism that might disturb public functions. Hence the marginalization of religion is counterproductive.

The second to the fifth principles of Pancasila already cover religous freedom and tolerance. The uniqueness of the first principle is to implement the role of public religion, or in Sukarno’s terminology “to prioritize the [social] role of religion”.

On the other hand, the sacred public square of religious state would violate Pancasila’s spirit of Bhinneka Tunggal Ika (unity in diversity), as it treats people according to their religion. The standard of state policy is no longer based on justice, but on religion. Therefore, the noble role of the state to protect the welfare of its citizens is abolished.

Due to its association with political power, religion loses its transcendental power. It is no longer critical and prophetic and unable to keep control of a nation’s morality. As a result, religion becomes a mere political commodity and legitimate tool of state power. In brief, religious state creates a suicide pact between religion and state.

By denying a naked public square and a sacred public square, Pancasila promotes the concept of a civil public square. Through this concept, Pancasila allows all beliefs to function in public life. Yet it must start from the reality of religous diversity, which drives the practice of many religions within the confinement of civil society.

“Public religion” at the civil society level has a mission to empower the potential power of religion in answering the real challenges of humanity in society.

The focus is not the dominance issue among religious groups, but on how religions can have power to democratically transform the social-political life of society.

The target of “public religion” is to make the political life of the nation be ethically and morally weighted. Through moral politics, the contribution of religions is expected to enlighten the nation’s political life so that political decisions can be responsibly made.

“Public religion” can become a transformed and liberated power to establish a democratic sociopolitical life as long as it stays within moral politics on the civil society landscape.